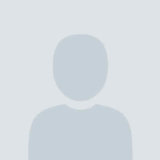 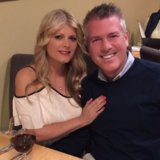 Divorce is hard. It is scary. The process is confusing and frustrating. You would hope that the people that are paid to assist you, especially with financial matters, would take into consideration someones vulnerability at this time. If you are required to seek professional assistance with your joint finances, QDRO Pros is not for you. There is absolutely no customer service on their side. They will collect your fee, send you paperwork in the mail and expect you to figure it out. They will not follow up with you to make sure you received it or to make sure you understand the paperwork. If you call to ask questions, they will be short with you and seem too busy to deal with you. It has been a year since I paid my fee to QDRO Pros. I still have not finalized my financial settlement.. I would not recommend their services to anyone that needs more than papers mailed to you. 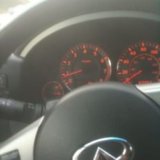 They were not slow to take my money but their customer service is awful and I’m not sure when I would have received a draft, let alone a final QDRO. I could not afford to waste more time to find out how long it was really going to take.